You are using a web browser that may not support the design features on this site.

For the best experience, please switch to another browser. We recommend Chrome or Firefox.

How Friends and Family Influence Our Oral Health Care 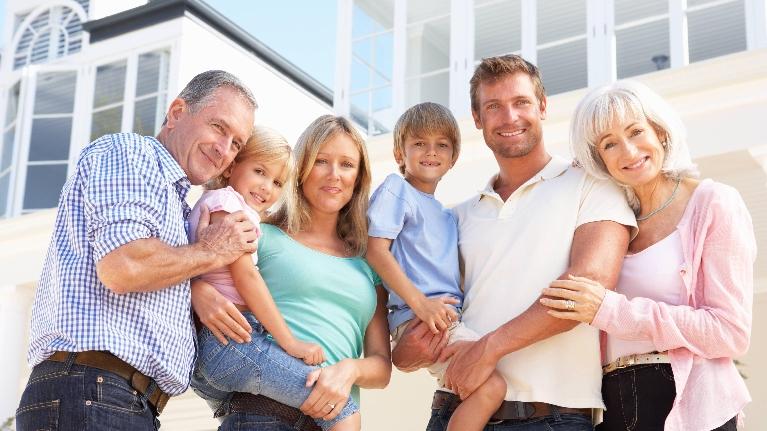 When you think about taking care of your teeth and gums, it might surprise you to know that it isn’t only the dentist who has an impact on how you go about it. According to a new study presented at the American Association for the Advancement of Science conference in Boston last year, friends and family influence our health care as well.

This is not to say you shouldn’t take the family dentistry advice you get at your Elk Grove Village dentist seriously. But know that it may just be one component of the factors that influence you.

What Family and Friends Mean for Our Oral Health

Researchers in the study cited above concluded that the oral health care habits of extended family units were instrumental in the rate at which children developed dental caries (cavities). Some of those interviewed for the study were multi-generational families that lived together, and the close connections created in raising children in that atmosphere influenced how people behaved—including how they took care of their teeth.

One overlooked role in our oral health care was found on social networks, meaning those in real life not on social media. People tend to take advice from those they know and respect. When health information is given from outsiders, it has less of an impact. Researchers compared this to West Side Story and having a Shark give a Jet advice on how to do something, indicating it just wouldn’t happen.

Ultimately, researchers want to spread the word about good oral health in an attempt to change overall behaviors among social groups. This will not only impact teeth and gums but other health concerns, such as obesity and diabetes. As is always the case in dentistry, prevention is key.

Call Us Today to Make an Appointment

Although they have a significant influence, don’t leave family dentistry up to your family and friends in Elk Grove Village. Give us a call today!